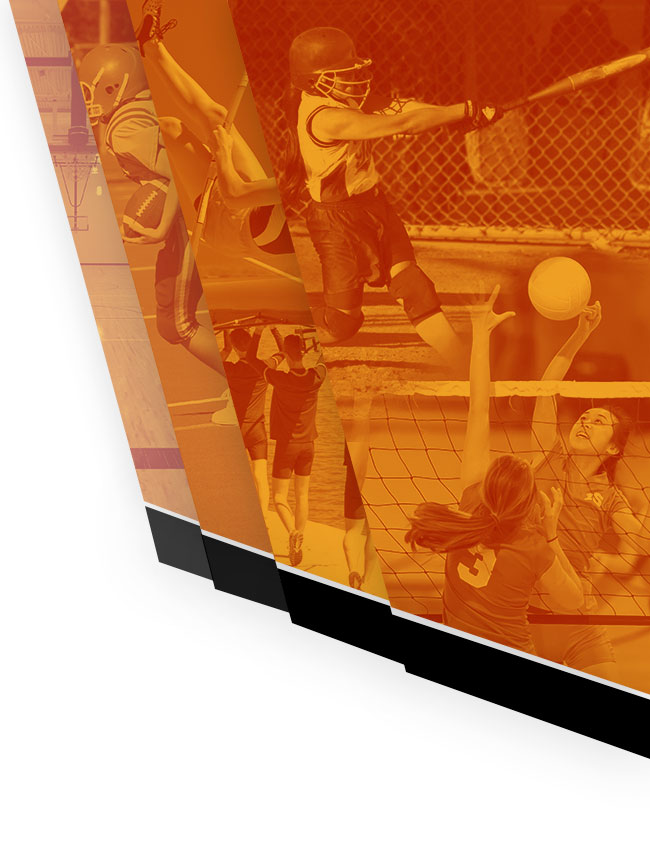 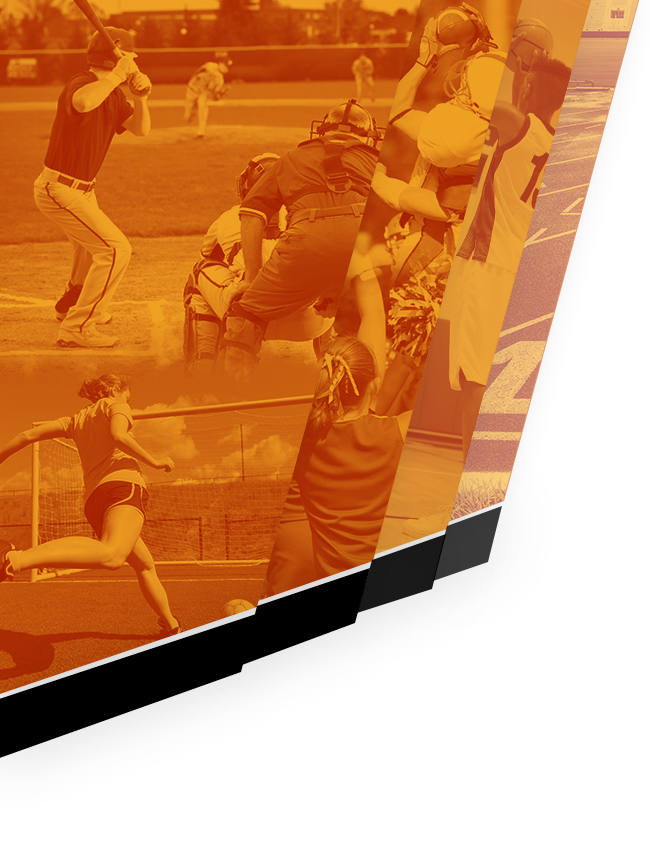 According to the FHSAA Sportsmanship is defined as follows:

No Events This Week

Events are added by athletic staff.
View All Events